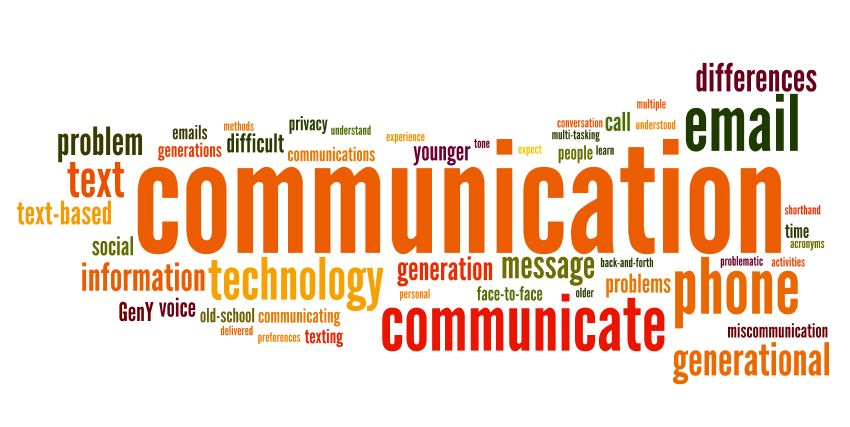 What we have today as the Methodist Church Nigeria Communications Department, started in the 1950s, as a Communications Movement known as “Salvation for All,” (“Kajola” in Yoruba), which was a book distribution outreach. The Movement was led by the Late Right Rev. Dr. Adeolu Adegbola (then Rev. Adeolu Adegbola), who inspired and challenged the Church to start the outreach. 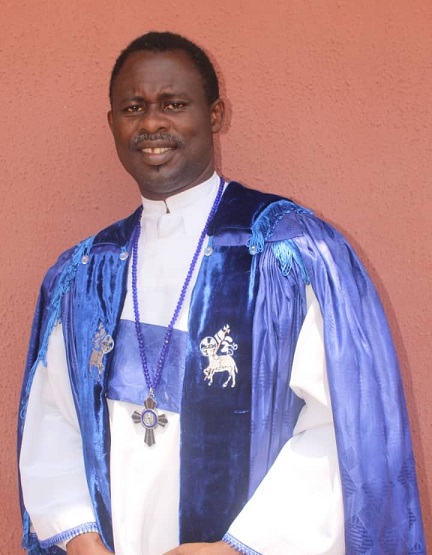 Thus we have two outlets of “Kajola Bookshop,” one was situated in Umuahia and the other was in Methodist Lay Men’s Training Institute, Sagamu. These served as outlets for distribution and sale of the Church’s publications. Rev. Adegbola, who was then the Principal of the Institute, was in charge of the Sagamu branch. His efforts was so much appreciated by Methodist Church Nigeria, that the Late Right Rev. Adeboyejo, (then Rev. Adeboyejo) was appointed to continue with the distribution of the Church’s publications.

When the Rev. Dr. Bolaji Idowu became the President of Methodist Church Nigeria in 1972, he introduced the production of a magazine which could be regarded in today’s parlance as a newsletter. The name of the magazine was “The Remembrance.”  Among the Church’s editors during this period were Very Rev Osinulu who was in charge from 1980 to 1985. He was succeeded byu the Very Rev Titus Onajobi, who served as the editor till 1988. 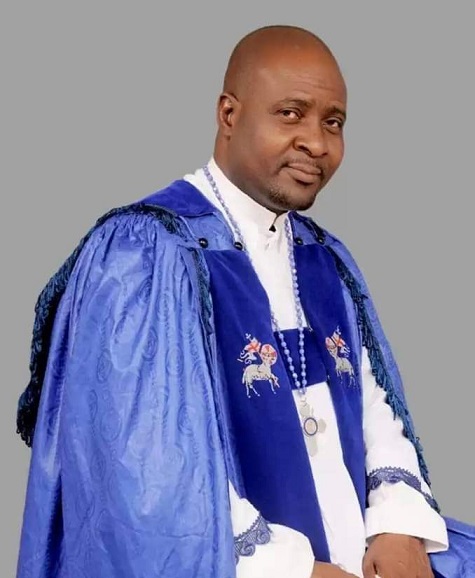 The Church continued with the production of “The Remembrancer” till the it was resolved during the 1988 Conference in Aba, that a proper Communications Department should be established. The then Very Rev. S.L. Ayo. Ladigbolu, was appointed as the Chairman and Editor-in- Chief of the Department. The Conference also resolved that the name “The Remebrancer” should be changed to “Methodist Voice,” it should be a Magazine to be circulated all over the Conference Area and must be produced quarterly. The department started full operation in 1989, with the production of the first edition of the Methodist News.

During the 2002 MCN Conference held in Ibadan, the Church resolved that the Communications Department should start the production of Methodist Church Nigeria daily devotional as part of ways of enriching the spiritual lives of members, who were using mostly the Daily Guide of the Scripture Union as at that time. 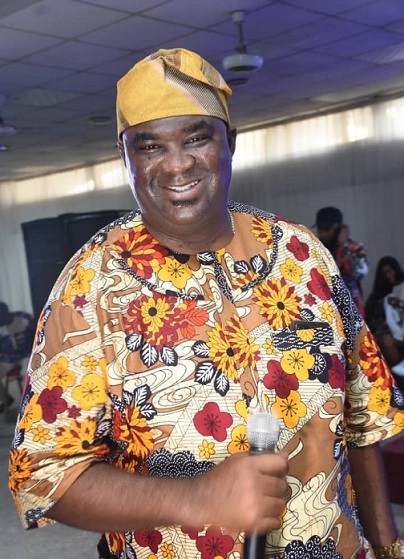 Thus, the Department started the production of the Methodist Church Nigeria Daily Reflections in 2003 and the Most Rev. S.L. Ayo. Ladigbolu Chairman of the Board took it upon himself to supply the materials used for the 2003 and 2004 editions of the publications. During these periods, writers were appointed and trained for quality, theologically balanced and spirit-filled production.

The Conference in her subsequent sittings assigned the Communications Department with the responsibility of Promoting, Providing and Projecting the Church through the sales of the Church Brand to express the dignity of Christ to the un-church people and the outside world. This is accomplished through various Media platforms, such as Social Media of any kind, Electronic and Print Media. The Department organizes Press interviews, do Press release, publish issue of the Church, and Publish the Church events through Print Media and Electronic Media. 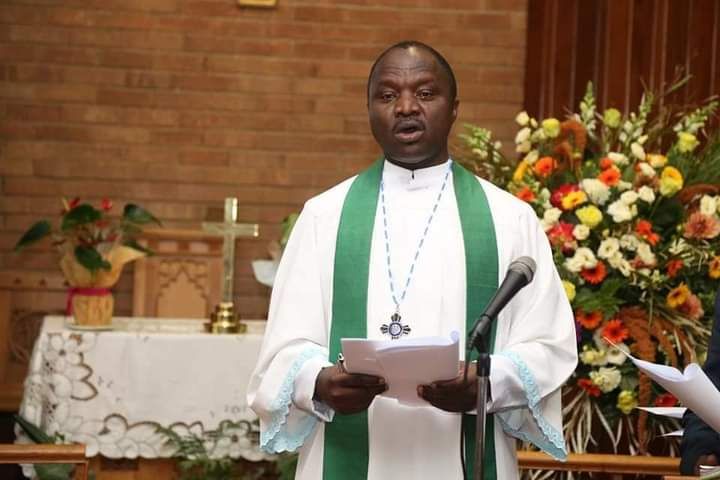 Through this responsibility, the department is expected to achieve the following;

i.             To keep PROMOTING – The vision, mission, cherished values and core competencies of Methodist Church Nigeria through both internal and external media platforms.

ii.            To keep PROJECTING – The brand name and give it a significant space in the public domain and media landscape.

iii.          To keep PROVIDING – exciting platforms to connect with people so as to facilitate continuous giving and exchange of information on regular basis via print, electronic and social media.

In order to be able to discharged the above the Communications is required to be structured along the following units.

iii.          LITERATURE/PERIODICAL UNIT – Handling all publication issues such as magazines, newsletters, tabloids, Christian literature, devotionals, tracts, manuals and other periodicals such as journals, diaries and calendars. 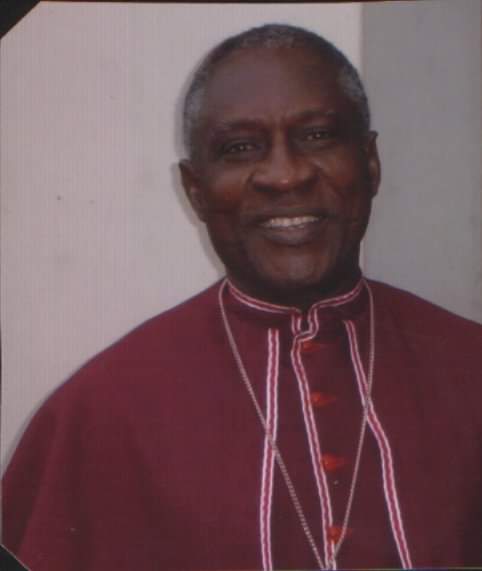 Basically the department is involved in the production of Methodist Church Nigeria Periodicals and publishing of news, such as ‘Methodist News’ and ‘Methodist Voice’, Daily Reflections (the yearly devotionals), Calendar and Diary. Also the Department prints Methodist stickers of various kinds. As occasion demands, the department does media coverage via National Media Houses and internal effort for the purpose of publishing the event.